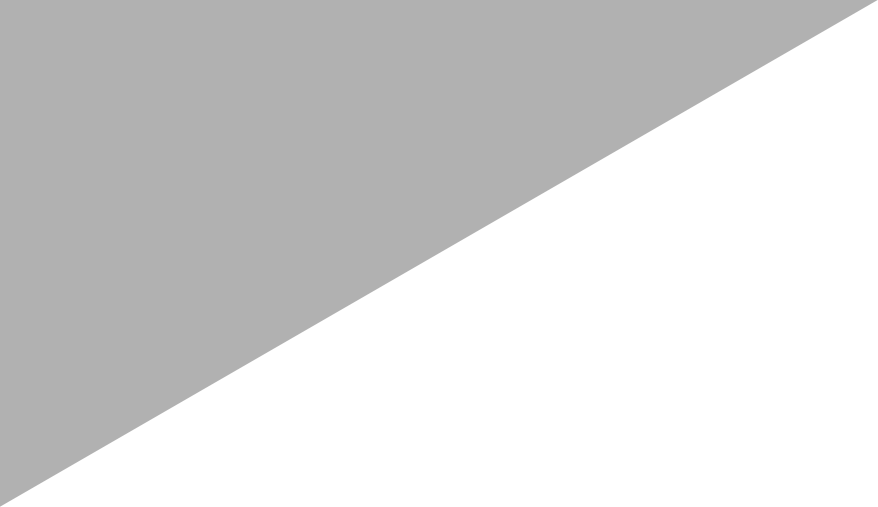 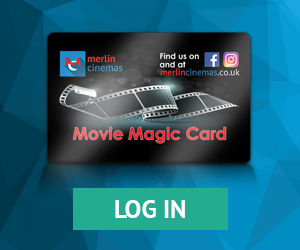 2 4 1 Cinema Tickets
For a whole year every Tuesday & Wednesday when you purchase a qualifying product through comparethemarket.com* Click for more info.

What do our icons mean?

Tap an icon above.
Icons appear when hovering over times.

The dates shown are the UK release dates which are subject to change. Please note these films may not open at our cinemas on the release date.

Once films have been booked in at a cinema they will show on that cinema's page in date order but without the times. Times will appear once programmed which is usually the Tuesday before the advertised date.

Some films may be booked into some cinemas ahead of others, but that doesn't mean that they will not get added later, either on release date or a few weeks after.

CBeebies The Night Before Christmas

Death On The Nile

Minions 2: The Rise Of Gru

We use cookies to personalise content and ads, to provide social media features and to analyse our traffic. We may also share information about your use of our site with our social media, advertising and analytics partners who may combine it with other information that you’ve provided to them or that they’ve collected from your use of their services.

Marketing Cookies We use marketing cookies to help us improve the relevancy of advertising campaigns you receive.

Social Sharing Cookies We sometimes use tools to allow you to interact with social media. These use cookies to personalise and improve your experience.

Reject All
Save Preferences